As a genealogist, solving mysteries is a common theme.  Who were the parents, where did they live, when did they die?  All these questions arise in the search for new family members.  When your direct ancestor is reluctant to divulge answers, using the FAN Club method can be employed.  Friends, Associates, and Neighbors make up your ancestor’s fan club.  These people knew your ancestor well and sometimes clues about their lives can lead to answers about your family.

Sarah Elizabeth Miller is my 2x Great Grandmother.  She was born 24 Jun 1854 in Howell County, Missouri to George W Miller and Rody Randle Miller.  She married James Vance Bodine 25 Sep 1879 in Dunklin County, Missouri and died there in 1934.  Her parents, George and Rody, were married 3 Jan 1833 in Rutherford County, North Carolina.  The Millers left North Carolina about 1845 moving to Hamilton County, Tennessee before moving to Missouri about 1853.  I haven’t been able to identify George or Rody’s parents yet.  I set out to use the FAN club to look for clues. 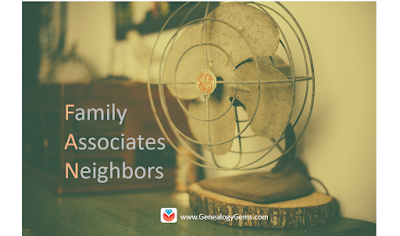 Two of Sarah’s older brothers, James R Miller and Joseph W Miller, enlisted in the Confederate Army, Company B of the 4th Missouri Volunteer Infantry on 11 Feb 1862 in West Plains, Missouri.  Neither appeared to survive the conflict, James to disease, and Joseph to wounds inflicted at Vicksburg.  Also enlisting to the same company on that same day was E J Miller.

Who was E J Miller?  He wasn’t a brother to Sarah.  Could he be a cousin, could his parents be clues as to the parents of George Miller?  Time to do some sleuthing. 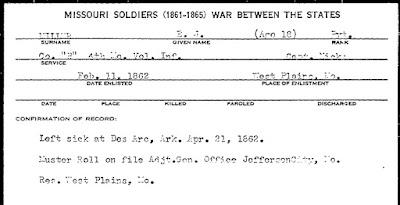 I determined from the 1850 and 1860 census that E J stands for Elias Jefferson Miller.   Elias was the son of James H Miller, born 1820 in South Carolina and Nancy, born 1823 in Kentucky.  Elias was born in Monroe County, Illinois in 1845 and appears in later censuses in Texas.  So this Miller family appears to have migrated to Missouri via Kentucky and Illinois.

So how does this compare to Sarah’s family?  George Miller was born in North Carolina in 1809, so is the same generation as James, they could be brothers or cousins.  Rutherford County borders South Carolina so the family moving back and forth is a possibility.  However their movements to get to Howell County do not match at all. 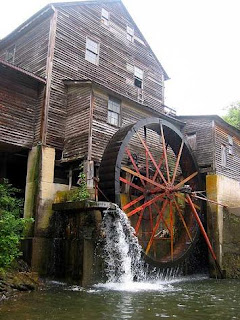 Obviously every man that milled grain was not related.  James H Miller does not appear to have a familial relationship to George Miller.

So how did the Miller boys come to belong to the same company in the Confederate Army?

The location of West Plains led to nearly constant conflict due to the proximity to what was then the border between the Union and Confederacy. West Plains was largely burned to the ground, and Howell County as a whole was devastated. No major battles occurred in West Plains or Howell County, but much of the devastation came from constant guerrilla warfare.
Confederate Brigadier General James Haggin McBride gave residents an ultimatum to either join the Confederate army or to flee the area. An overwhelming majority of Howell County residents chose to flee, and over 90% of the population had fled by the time the war was over.  Many, however, also chose to fight for the Confederacy, as McBride promised to protect his soldiers' property and loved ones. Men who spoke out against the Confederacy were arrested, as martial law had been declared by McBride. Though Howell County was in Union-controlled Missouri, it was easily within Confederate control due to its position on the Arkansas border.

Did the Millers join because of southern sympathies or under duress?  Neither family appears to own slaves in Missouri (or previously) but their politics is not easily determined.  More likely the recruiter was in town for that day and they all signed up together. 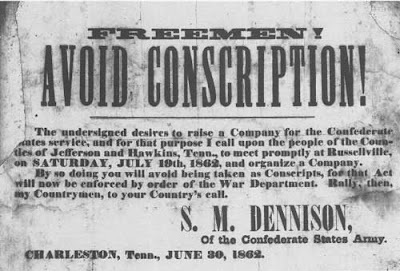